Finally something that works

I have tried every type of orthotic that the Army had to issue, from the soft foam to the leather orthotics to help treat the loss of flexibility and pain in my feet and legs. The army issued orthotics gave out right away from the heavy activity and stress a soldier puts on their feet and gave me little to no relief. Finally halfway through my career the Army made me hard plastic custom orthotics, which stood up a lot better than off the shelf orthotics the Army would issue me. Still they only last me about four to six months, because of the use I put on them as a soldier; and the pain would return. I was a regular at the podiatrist office getting fitted for another pair of orthotics. Even after I retired from active duty, I was not as active as when I was on active duty, the hard plastic orthotics did not last. I decided to give Sole Essentials a try instead of getting my old plastic orthotics for free from Tri Care and having to replace them every four to six months. Sole Essentials makes a great product! 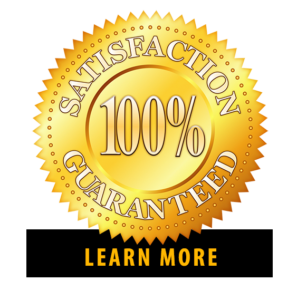